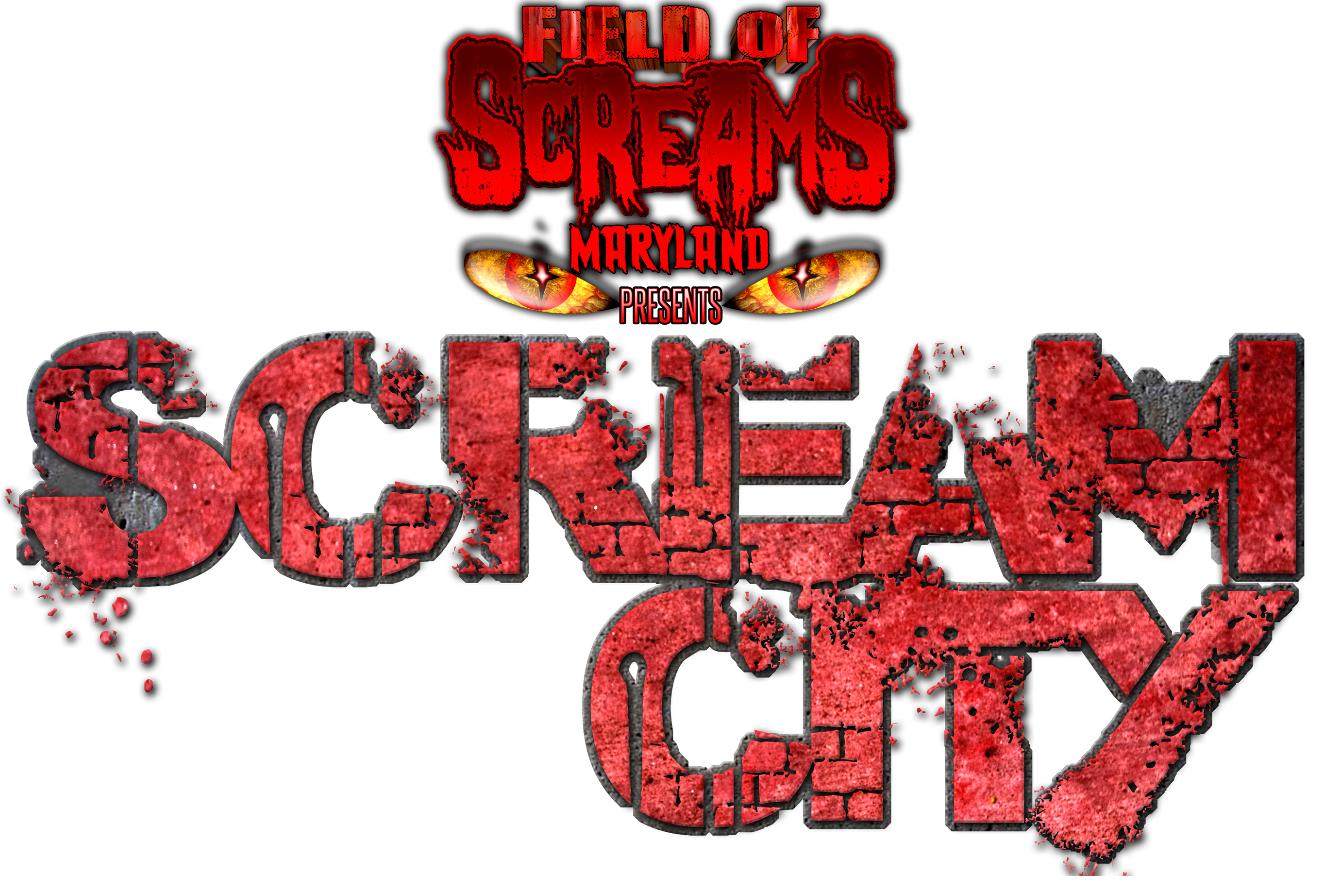 The Attractions of Scream City

A 35 min walk through a haunted forest best known for being the place where a farmer from Dream City lost his life and was skinned alive by the most powerful werewolf in the world who is competing to rule over all of Scream City.

The home of the powerful Lusion Family where Angelica Lusion originally dreamt up and designed Dream City and where Antoine Damian her husband ultimately schemed with his twin daughters to destroy it and turn it into the evil Scream City. This terrifying tour is unlike anything you have seen as you visit every room in their manor house including the attic where some are known to have never returned from.

A hayride like few have every experienced!!! The cornfield of this old farm is haunted by several of the evil clans that were conjured up by the Lusions and who rule parts of Scream City. There is a rumor that something so frightening that few can even look at it escaped the underworld and dwells within in the corn.

Please log in again. The login page will open in a new tab. After logging in you can close it and return to this page.